Home » How to Play Poker: Learn poker in an easy step by step way.

Poker is one of the most popular card games today, and is played all over the world. Poker is about luck, but it also about skill. It can initially seem a little confusing, but once you know how to play, it can be a lot of fun. Lots of different variations of poker are played, ‘Texas hold ’em’ being the most famous, but they all have some basic similarities. 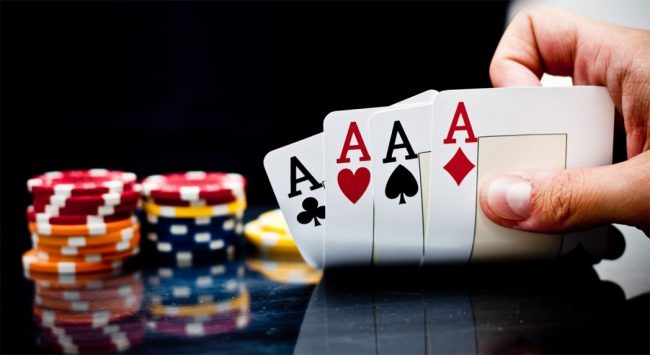 The basic concepts of poker are:

The Pack and Wild Cards

Number of Players and Preparation 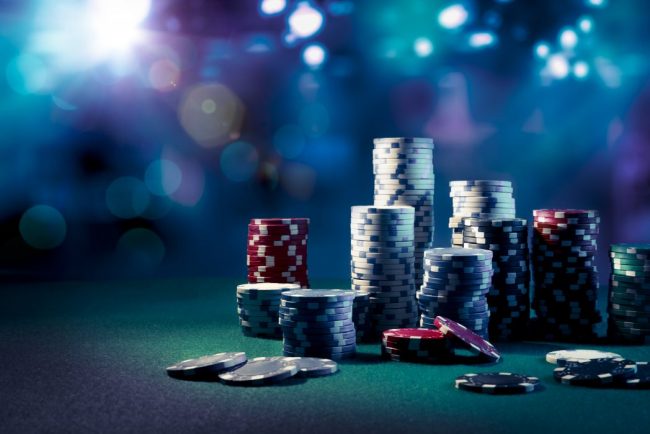 The betting in Poker usually proceeds as follows: 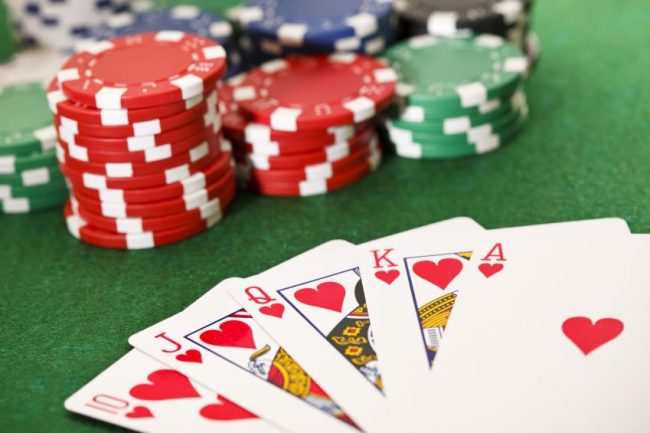 Understanding the basics is important to getting started, but the best way to learn Poker is to play and practice. Learning different strategies and playing the various types of Poker is fun. So go ahead and perfect that Poker face.