Since a week there are rumors on introduction of new INR 200 notes. Earlier on 8th November 2016, Prime Minister Narendra Modi took everyone by shock. He introduced the old notes of INR 500 and INR 1000 to be invalid. There was introduction of new notes of INR 500 and INR 2000. The whole nation was struggling to replace the old notes and get the new currency. The queue in ATM was long, banks were working overtime and cash transactions were back-breaking.

Demonetisation was done to reduce the incidence of black money. Another reason was to increase on digital modes of transaction. Demonetization had its advantages as well as disadvantages. Despite introducing the new notes, everyone had a problem doing the transaction in cash due to the high currency value of INR 2000. There was no respite for cash transactions till date. 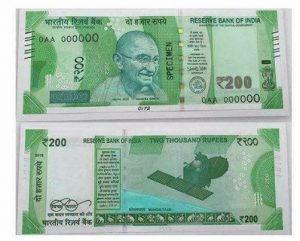 The INR 200 notes of green color went viral in social media. There were innumerous tweets creating a confusion regarding the new notes. It was obvious that the image was fake but it sparked speculations about introduction of such new currency.

New INR 200 notes to start printing in June after approval from government.

Recently 14 members of the RBI central board met to discuss on the issue.This includes the governor, Urjit Patel, Economic affairs secretary, Shaktikanta Das, Financial services secretary, Anjuly Chib Duggal, and four other deputy governors. RBI proposed on the printing of INR 200 notes. This will definitely make cash transactions easier and effortless for common people. According to sources, this proposal by RBI came up by March end. It is currently waiting for a Prime Minister’s go-ahead. INR 200 notes will start printing from June. 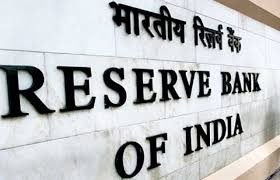 It will mark second new denomination in Modi’s reign,if introduced. Next, there are also rumours of printing the INR 500 as well as INR 2000 with enhanced security features.

According to sources, security features may add in the new notes to decrease on the cases of frauds. Finally, once approved by the government, the issuing of INR 200 notes will definitely bring some relief for the people.